Recently, because of the increase in the number of diabetics, heart deceases etc., the focus on low glycemic index (GI) food items has increased. The GI of the foods impact the blood glucose levels and insulin sensitivity of a person and directly affects their physique goals, either weight loss or weight gain. However, GI doesn't offer the most accurate measures to calculate the impact of the food on the body. A better way to choose a good carb source is its Glycemic Load.

Glycemic index (GI) of a food (primarily Carbohydrates) indicates how a certain food item effects the blood glucose levels.The classification of food items on the basis of their GI’s can be done as:

Glycemic load (GL) provides the measure to estimate the effect of the carbohydrates on the blood sugar levels keeping in view the GI of that carbohydrate source and the amounts consumed.

Most of the complex carbohydrates contains high levels of starch (amylose and amylopectin) and can be associated with lipids, proteins, fibres, micronutrients etc. The ratio of amylose and amylopectin mainly determine nutritional impact on the human, for example, potatoes have lower amylose content of 17-22% while pulses have high of 33-66%. The GI of french fries is 95 which is way much greater than sugar (GI - 70).

The way we cook our foods also influence the impact of foods on blood sugar levels, e.g. in the case of potatoes: raw, cooked and cooked then cooled potatoes, all have different impact on the blood glucose levels. When we cook potatoes, amylose is released and gets mixed with water molecules and forms a gel like structure. The process is called as gelatinization. If we allow the cooked potatoes to cool down, the solidification (retrogradation) of the gel makes them more resistant to digestion. Thus choosing the foods with high amylose content is much better option for reducing the GL of a food.

Particle sizes also influences the impact of the carbs. The carbs which consists of finer particles have high impact on the blood glucose levels as these fine structures are easy to hydrolyzate. e.g. rice flour has high GI as compared to whole rice, similarly, whole wheat flour has GI of 40 while fine wheat flour has that of 70. 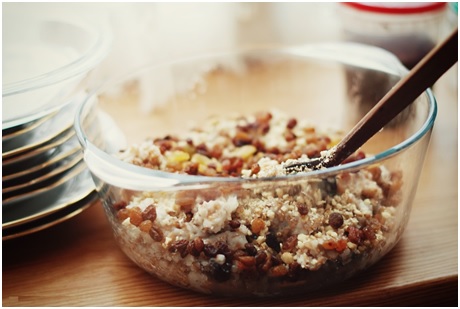 Fiber slows the absorption of sugar into the bloodstream from our gut, lowering the glycemic index of carbs. One can add fibre before or during the meals. Some best options are psyllium husk, chia seeds, flax seeds etc. Foods high in soluble fibre such as oats, barley, and legumes (dried beans and lentils) have low glycemic index values. 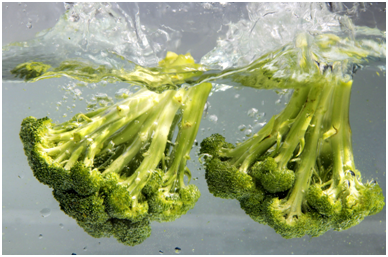 Adding 1.5 teaspoons (7.5 gm) of cinnamon with a meal can reduce its glycemic load by about 30% [3]. The regular inclusion of cinnamon in diets has proved to be most useful for persons’ with type-2 diabetes and elevated cholesterol levels and some studies show that cinnamon can improve oxidation of glucose by fat cells by 20 times. 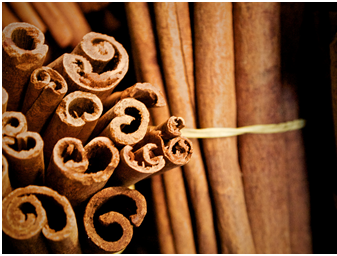 Including 20 ml of unpasteurized ACV reduces the glycemic load of the carbohydrates by 31%. Having ACV at bedtime improves the waking glucose levels in type-2 diabetics by 4-6% [4]. The acetic acid in the ACV has anti-glycemic properties. Other benefits of ACV are: it reduces the triglycerides and increases the HDL levels, reduces blood pressure and also aids in weight loss. ACV also has good levels of Magnesium also. [5] 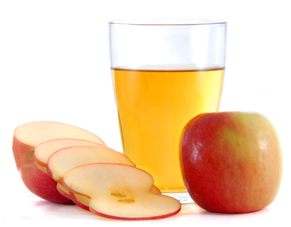 In 2006, Dr. Wolever’s study on the absorption of glucose by adding protein and fats concludes that by adding protein and fats significantly minimises the absorption of glucose. They also found that for gram-for-gram increase in protein levels, reduces the glucose response by three times and the relation is linear. So, greater the amount of protein in the shake, the more will be the reduction in the glucose reduction. But these results are limited for shakes with Glucose/Sugar only, not for the whole foods. 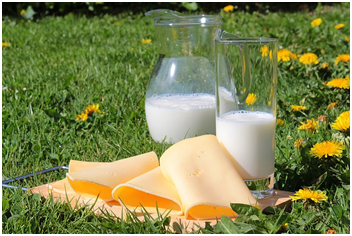 Table for more food items are available at : http://www.health.harvard.edu/diseases-and-conditions/glycemic_index_and_glycemic_load_for_100_foods

Recommended For You
Show More